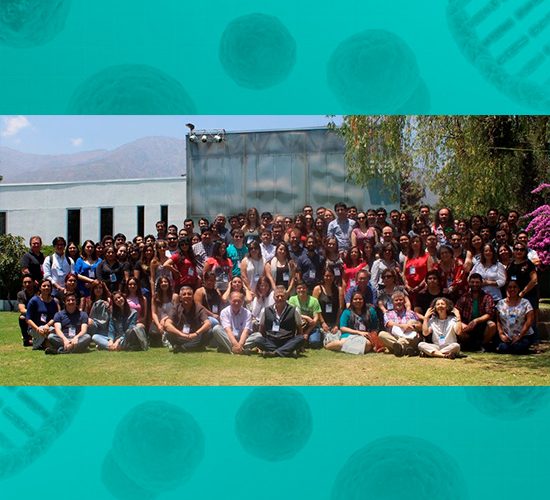 Recently, the Center for advanced chronic diseases (ACCDIS) was recognized among the top three Chilean scientific institutions, according to the latest report issued by SCImago Institutions Ranking (SIR) 2020, highlighting our two proto-cinant universities as the best higher education institutions in the country, University of Chile in the first place preceded by the Pontifical Catholic University of Chile.

This ranking selects the institutions that are directly associated with research, classifying them by a set of variables related to three main areas: scientific research, innovation and social impact. In 2020 they were rated 7.026 institutions worldwide.

In this line, ACCDIS stood out for the first time as Chile's third largest scientific institution, reached the first place in innovation in the country and ranked among the top 10 Latin American institutions in this category. He also excelled in the area of social impact, where it ranked 17th nationally and 273rd in the world, while in Chilean scientific research it managed to position itself in the 33rd place and among the 100 most outstanding Latin American institutions.

"Since ACCDIS was born we have always worked on innovative projects with the aim of getting out of the traditional, a sample of this is nanomedicine and bioinformatics. However, our team also focuses on innovation from a public policy point of view, is the case of the contribution made by the research group of Deputy Director Catterina Ferreccio, who work on social innovation every day", highlighted the Director of the, Sergio Lavandero.

Also, noted that this achievement was the product of the maturation of a process that began seven years ago and that it had extensive support and evaluations from national and international institutions. He also highlighted, that this triumph is due to the great momentum of ACCDIS research groups, where 60% are young scientists who have allowed multidisciplinary research to be done. "We currently have a significant number of undergraduate students, Doctorate, postdoctoral and magister, who were also part of the engine that allowed us to get this result" ended Dr. Sergio Lavandero.

The University of Chile was also recognized in the Scimago ranking, chile's first higher education institution achieving its best performance in the area of research, where he ranked 233rd in the world and ninth in Latin America. He also excelled at the social impact, 170th globally and 10th at the regional level, innovation ranked 477th overall and seventh in Chile. Results that allowed the institution to rank 473rd overall.

Then you will find our second sponsoring university, Pontifical Catholic University of Chile who obtained the number two position, between the best higher education institutions in the country and the tenth in Latin America, its best area achieved in the world was social impact and scientific research, ranking it at number 173 and 248 respectively, ranks that allowed him to position himself in the overall ranking at 489th place.