COVID-19 and its historical keys 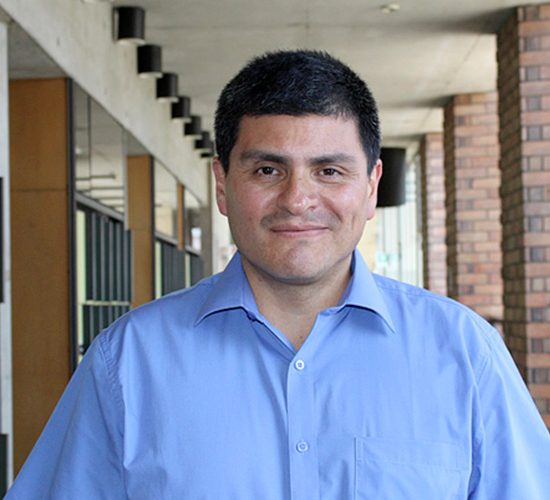 This time Professor Marcelo López, Doctor of History, teacher and researcher of the Humanistic Medical Studies Program of the Faculty of Medicine of the Pontifical Catholic University, analyzed the scenarios our ancestors faced in the face of other pandemics and their similarity links to the current, "these experiences could prepare us for pandemic events that come later," professor.

Among the most prominent pandemic waves in history is the Black Plague, which was followed by a series of diseases that affected the Mediterranean until the 18th century. During this time, specifically in the s. XIV in Italy, referred for the term "quarantine" for the first time as an isolation technique for a sick person, explained Marcellus.

The 19th century bursts with the pandemics of "globalization", commented the professor, because these were the first to have a global reach, which were fed among other things, by the economic model of industrial capitalism, as is the case with modern transport (boat and rail) that changed the concept of distance and economy not only between cities but between continents, which allowed migratory flows to increase and be a relevant and determining factor for microbes, who have always accompanied the human being had the possibility of moving, not only between regions but between continents, "was the case of cholera, which for centuries was in South Asia and with this modernism found the way to expand to the rest of the world", then also happened the Russian Influenza (Influenza) which developed in Russia but expanded rapidly to Europe and America.

On the other hand, from his perspective Professor López points out four aspects of the historical uniqueness of COVID-19:

The ACCDIS seminar cycle consisting of 9 topics, will be transmitted over our social network Facebook. We invite the entire community to participate in the next virtual meeting, which will take place on Thursday, April 30 at 17:00 under the name “Arrival of COVID-19 in Chile: your emergency, evolution and major public health strategies”, by Dr.. Paula Margozzini, Specialist in Public Health and Family Medicine. Academic and researcher of the Department of Public Health Catholic University and Coordinator of the DataCovid Group.