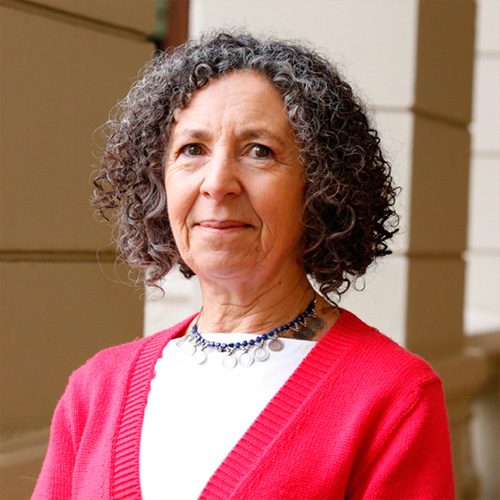 The deputy director of the Advanced Center for chronic diseases (ACCDiS ) and full professor at the Pontificia Universidad Católica de Chile (PUC), Catterina Ferreccio, was recently chosen as one of the directors of the Early Abuse and Adversity Research Center (Cares).

This centre was formed last August to respond to the urgent need to advance as a society in the prevention and reparation of early adverse experiences, with a special focus on sexual abuse in childhood and adolescence.

Born through an alliance between the Foundation for Trust and the Pontifical Catholic University of Chile, CUIDA has established itself as an interdisciplinary research centre, why he has chosen a number of researchers and professionals from various areas to meet his goals, among which is precisely Dr. Catterina Ferreccio, who is also director of MAUCO, population-based cohort that includes ten thousand residents of The commune of Molina (Maule region) and that lasts for 10 years.

As in the case of Dr.. Ferreccio, researchers chosen to be part of the CUIDA center stand out for their great track record and experience in each of their areas. Among them are its director, Guillermo Marshall , who is also pro-rector of the Catholic University-, your vice president, surgeon James Hamilton, in addition to its directors Maria Elena Boisier, Juan Carlos Cruz, Samuel Fernandez, Juan Pablo Hermosilla, Josefina Martinez, José Andrés Murillo, Eduardo Valenzuela and his academic director, associate professor UC School of Psychology, Maria Pia Santelices.

At last, CUIDA works autonomously with an inclusive approach, gender equality, respect for diversity, and coupled with rigorous ethical standards governing research, to generate scientific evidence for the understanding and development of prevention and intervention tools on the issues of early abuse and adverse events, seeking to impact public policy and society at large around these issues.