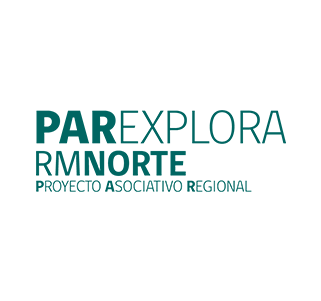 “The Art of War: The relationship between viruses and their host” 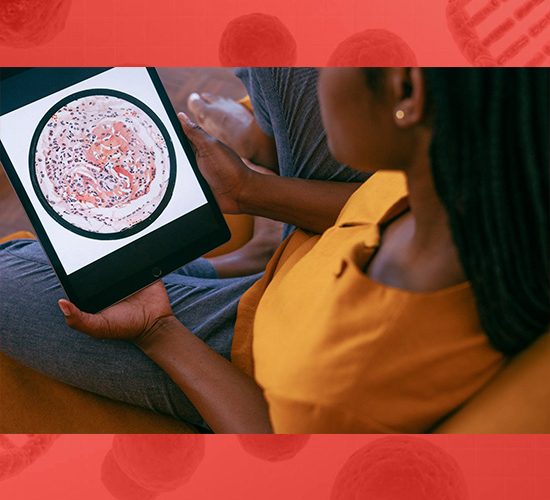 Drawing from the analogy between a pendrive and a virus, last Friday Marcelo López Lastra, Ph.D. Molecular Virology Laboratory, Medical Research Center of the Faculty of Medicine of the Pontifical Catholic University and the Millennium Institute in Immunology and Immunotherapy explained the relationship between viruses and their host.

Being the pendrive a carrier of information, viruses also play the same function, i.e. viral agents aim to transmit information from one point to another and spread it throughout the body. And just like these devices, there are multiple types of viruses that vary by size, but in general "viruses are extremely small, who need to anchor themselves to a cell in order to survive", explained Marcellus. This leads us to ask ourselves the next question:

How is it possible that these viruses as small are capable of causing diseases like the one we are currently suffering?

To this, the expert replied that our body has varying ways of entry for the different viral agents, for example: Eyes, Mouth, breathing touch and others, but at the same time we also have an immune system that is responsible for protecting ourselves against these invaders. Once the virus infects a cell in the body, it transforms it into a virus-producing machine by replicating information from one cell to another and then from one individual to another. 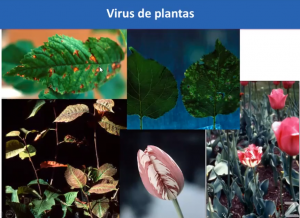 However, not all viruses are bad "for example at sea there are billions of viruses, but not everyone is susceptible to humans; in the aquatic environment, these viral agents perform positive functions that help the biological cycle of the sea", and in plants the same occurs, for example viruses allow their growth in extreme conditions, explained the expert.

In this line, it's important to understand that every living organism no matter where it comes from has at least one or more viruses that infect it, this happens in humans, animals and insects, Marcellus said.

During the seminar Dr. Lopez took the opportunity to make simple comparisons, between the book "The Art of War" and the viruses, standing out among other things, that in ancient times the warriors were preparing for war and the one who anticipated his enemy was more likely to win; the same is true today with antivirals and vaccines, "vaccines require more time for their development, then we must anticipate and try existing antivirals to see if any of them work", commented the virologist.