The extreme dependency to external oxygen supply observed in humans, represents a serious clinical issue as several pathological conditions are related to acute low oxygen tension in tissues. Ischemia reperfusion injuries, hemorrhage, stroke and fibrosis are only some of many of such conditions. Additionally, chronic hypoxia plays also a key role in tumor survival as well as in the development of other pathological conditions such as non-healing chronic wounds and peripheral artery disease.

In order to circumvent the limitation of oxygen self-production in animals, and improved tissue oxygenation, the main focus of our research is to engineer symbiotic approaches to generate photosynthetic plant-vertebrate chimeric organisms (plantebrates), which could be further use for medical purposes.

In this context, we have created the first generation of photosynthetic materials that produce and release oxygen upon light stimulation, thus improving tissue regeneration. Further, in order to provide other therapeutic molecules in addition to oxygen, we have genetically engineered microalgae to generate materials capable to release human recombinant proteins in vitro and in vivo. 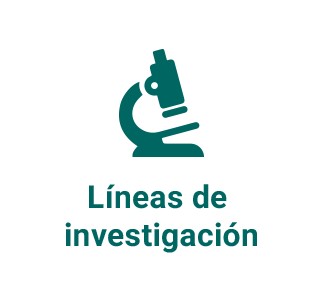