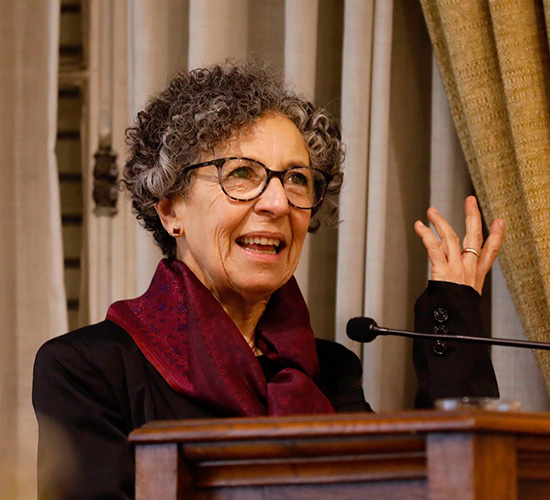 The Chilean Academy of Medicine is one of six academies that constitute the Institute of Chile. It is a public corporation, autonomous in its organization and functions, composed of outstanding doctors in their contribution to the progress of medicine, medical education and public health.

To meet its objectives, it carries out activities that include the analysis of current medical issues, the encouragement of national medical research, respond to inquiries from the government or other institutions about medical or public health problems, and present in the media their opinions on issues that are relevant to the national community.

To this corporation was added yesterday the Dra. Catterina Ferreccio, specialist in Epidemiology and Public Health of the Catholic University, in recognition of his outstanding professional career and his contribution to the progress of the country's medicine.

"It is a tremendous satisfaction that I have been named first because I am a woman and the Academy has historically been a somewhat vetoed space for us.. I am also glad that they recognize a discipline that is not clinical in essence but rather research such as epidemiology., area that I otherwise lead at the University”, dr.. Ferreccio. 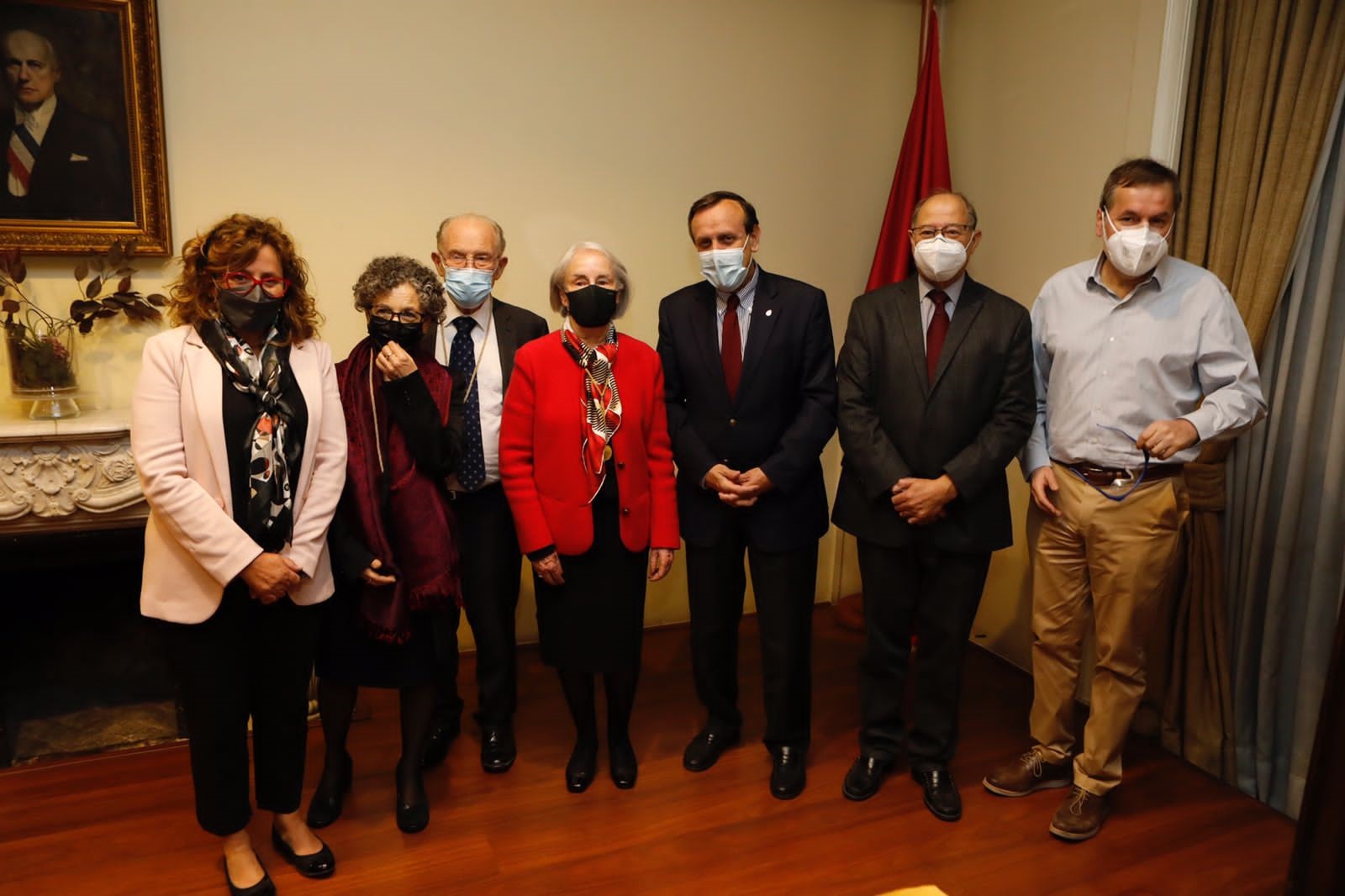 "Throughout my career I have realized that one can influence public policy., one can achieve evidence-based decisions. In this sense, I hope that the Academy will be a place from which to convey important messages to decision-makers and the population itself.”, added the UC specialist.