What are mycotoxins and fungi in our food and why do we need to prevent them?? 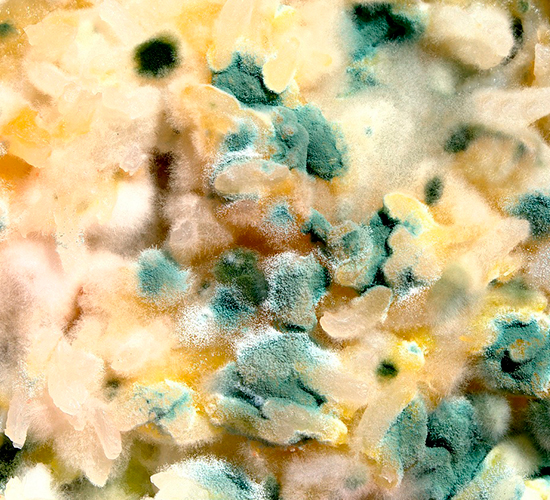 Recently, our researcher ACCDIS of the Institute of Agri-food Sciences, Animals and Environmental of the University of O'Higgins, Claudia Foerster performed a good practice guide for the prevention of fungi and mycotoxins in food.

Mycotoxins are toxic compounds produced naturally by some types of filamentous fungi or molds., that can cause serious illness. Good agricultural and manufacturing practices are important, Since, if hygiene protocols are not followed, proper storage and drying, may be present in the foods we consume on a daily basis.

Fungi are not plants or animals, but they are fundamental to life on earth. They are responsible for the decomposition of organic matter from almost every biological cycle on the planet.. However, some of these fungi can be harmful to plants, decreasing agricultural production and also for humans and animals. In stressful conditions, these fungi can produce mycotoxins that can develop an end to cancer to decreased immunity, Diarrhea, nausea and vomiting.

Mycotoxins are produced by molds, when there are water scarcity conditions, pests on crops or by excess humidity and temperature in the storage or drying of food. Human beings, they can also consume mycotoxins through animal foods (meat, egg and milk), who in turn have fed on feed (foods) contaminated with mycotoxins. For this reason Dr.. Claudia Foerster of the University of O'Higgins highlights "Food contaminated with fungi should never be given to slaughter animals. In addition, people should not smell the fungus and also not cut the food where the fungus is seen and consume the rest, as mycotoxins are not seen or felt. All food should be discarded completely.".

To understand a little more about the effect that mycotoxins have on our health, the researcher invites the community to watch the following instructional video on the type of diseases that produce mycotoxins. See here.

Prevention of contamination of food from sowing

At home, what we can do to reduce exposure to these compounds

Faced with this concern, the Dra. Claudia emphasizes that it is important not to consume foods with mushrooms, these should be removed completely, the surface where the contaminated food was located should also be disinfected, this in order to remove fungi and spores. Finally, indicates that food (as herbs, condiments and fruits) should be dried in places with low humidity and temperature "kitchens are a bad place to dry food, may increase the likelihood that these will be contaminated with fungi and mycotoxins," he said..