Poor diet and lack of exercise, they are the most recurrent flaws in the population.

Less than 1% of the population possesses ideal standards in cardiovascular health in Chile, "encrypt extremely low and worrying", as he asserted the Dra. Claudia Bambs, researcher at the Centre for advanced chronic diseases, ACCDiS , and academic Department of public health of the U. ACDDiS. He explained that "came to this conclusion after analyzing the answers delivered by thousand respondents 266 of the city of Molina", Maule region".

Research, developed by ACCDiS, and a pioneer in Latin America, He received the award for the best research work on prevention of Diseases Cardiovascular, delivered by the Foundation of Cardiology of Chile. This award, that had applications from Chile and the foreigner, It was granted in the last hours during the closure of the XXV Iberoamerican Congress of Cardiology and Cardiovascular Surgery 2015, that was held at the Sheraton. 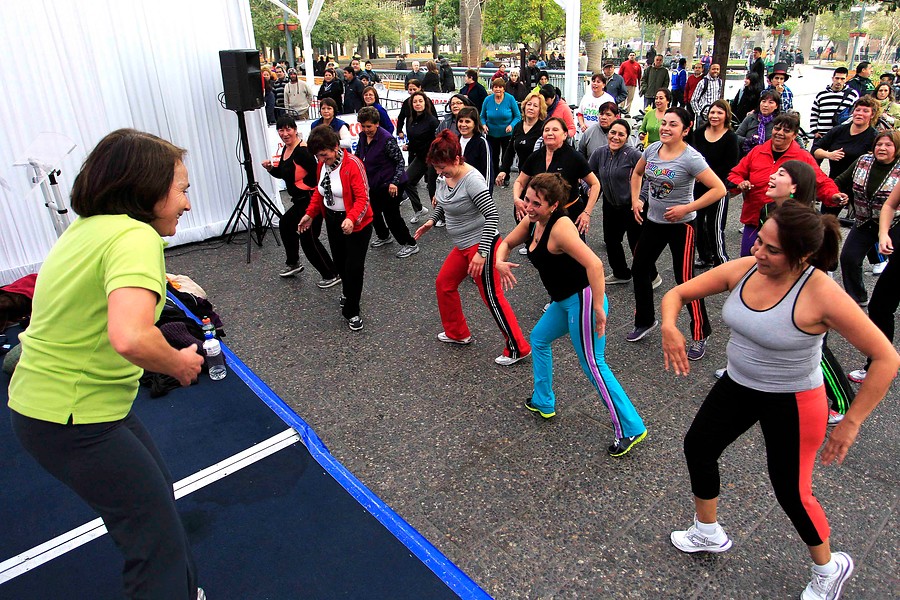 The seven categories of health ideal

It was estimated that only a 2,9% of the population has a healthy diet. In both, the highest parameter of health was not smoking or having quit smoking more than 1 year ago, index that reached 65,3% of respondents, and that explains the specialist, It is more positive than the general reality of Chile, where is smoking a habit much more prevalent.

"In the whole sample we do not find any subject to comply with the seven ideal parameters. However, 15% had four or more components in the ideal category", designates the Dra. Bambs.

The results of this first study they are a concern for those researchers of ACCDiS, but also, an opportunity to reorient public health policies. "Strong cross-sectoral population action is required, the empowerment and participation of individuals and their communities in the generation of strategies to improve the cardiovascular health of the Chilean population, with an emphasis on more critical components such as the diet", as detailed in the study.

In this respect, the UC academic, He explains that for decades Chile has developed mechanisms to decrease risk factors, for example, delivering a good treatment for hypertension or Dyslipidemia, or improving the control of diabetics. "However, These measures have not been sufficient and our commitment now, It is to promote healthy behaviors and so it is necessary to intervene on the social and environmental determinants that constitute the context where people behaviours are built. In addition, It has proven that to greater level of health cardiovascular, It reduces mortality from all causes, as well as the incidence and mortality for cardiovascular disease and cancer", ensures.