More than 30.000 participants were part of the Explora RM Norte Science Festival 2021 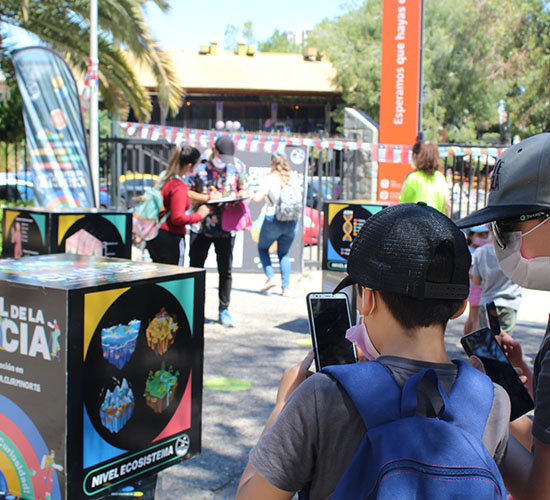 With more than 4500 face-to-face participants and more than 28000 connected through the various digital platforms, the Science Festival 2021 organized by Explora Northern Metropolitan Region of the Ministry of Science was successfully held.

For four days children, young people and adults were able to approach the scientific world, know in detail investigations, different areas of science and prominent academics from universities and research centers in the country.

The diversity of activities, new topics and new knowledge was precisely what the attendees valued the most, among them, Eliseo Gonzalez, a participant of the FECI 2021 who highlighted the experiences he lived in the conference, since for him they were significant and "a contribution to the scientific culture of the country”, Said.

Justly, among the general objectives of the Science Festival is the development of a scientific-technological culture, valuing knowledge and recognizing the contribution to society provided by science and technology. 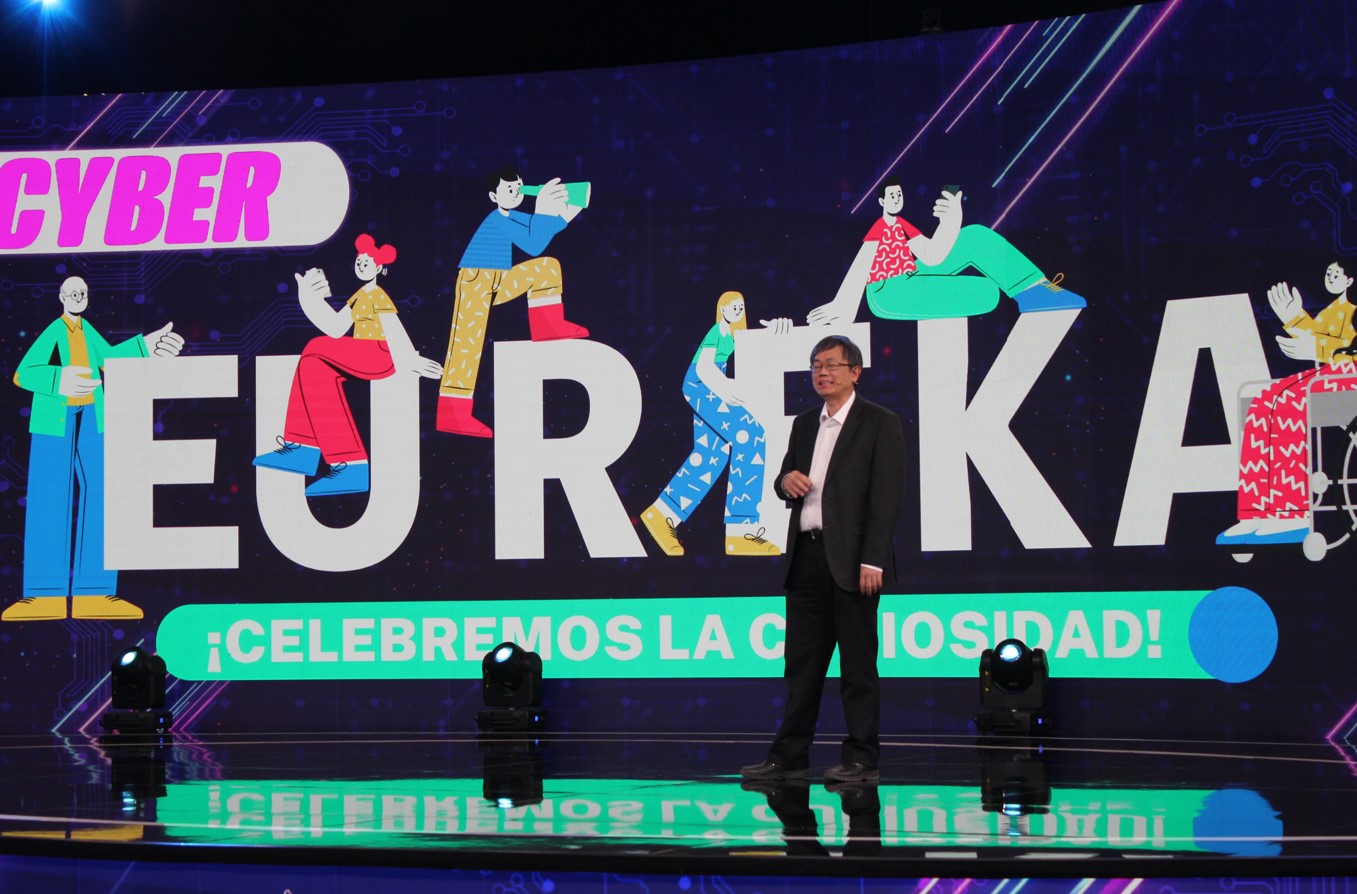 In this line, the Explora RM Norte project, led by the University of Chile through the Faculty of Chemical and Pharmaceutical Sciences and its executing unit is the Advanced Center for Chronic Diseases (ACCDiS ) prepared for this celebration four large spaces for dissemination and dissemination. One of them was the digital event Science Festival "CyberEureka" which consisted of a digital TV program broadcast live in a 360° studio, to the place, attended by national specialists who developed talks, a conversation and a practical workshop . The latest scientific and technological advances were also presented and a space of conversation and encounter between scientists and society was generated..

Another great space of FECI 2021 was the intervention in your park "A journey through matter" using augmented reality and engaging and informative content, that allowed the participants to know the different levels of organization of the subject. In this case, the younger ones vibrated with the experience "I loved the activity! I really like science, know and learn how atoms work, in addition to understanding the workings of the world," said 11-year-old Estefany Traverso.. 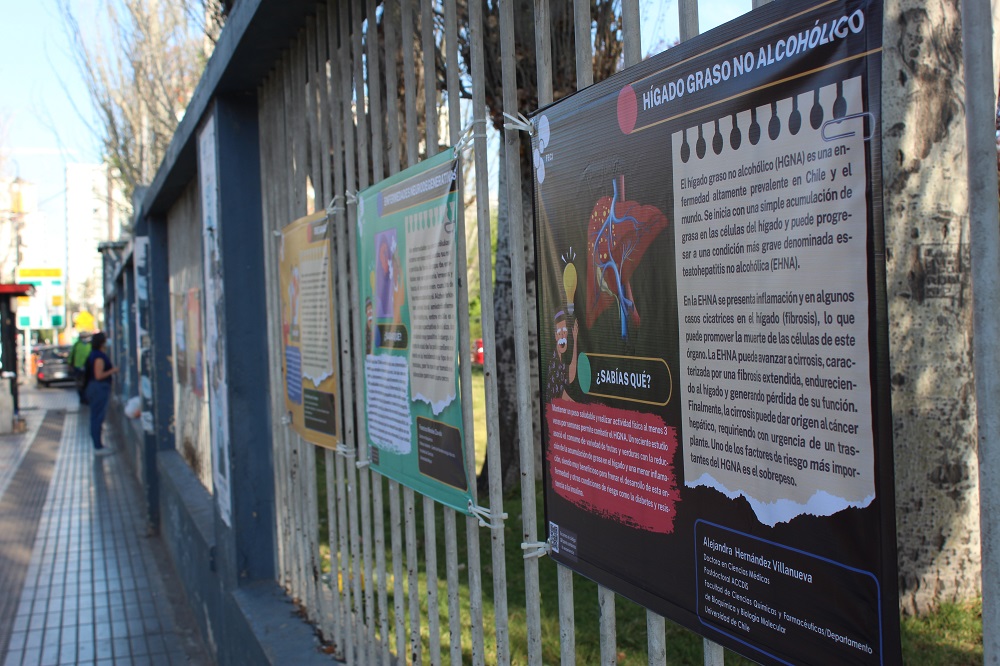 The third major event organized by Explora RM Norte was the "Expo FECI": The SCIENCE of your health", where people knew in detail about the 10 main chronic diseases that affect people in Chile and the world and also, the scientific advances that have been made in our country were highlighted.

At last, the fourth space was a virtual tour of the communes of Independencia and Recoleta, which aimed to publicize and revalue the Scientific and Cultural Heritage of the Neighborhood "La Chimba" of the RM.

Collaboration of national and international researchers

For Dr. Garet Owen, researcher of the Faculty of Biological Science of the UC and ACCDIS researcher and participant in the FECI Expo "The SCIENCE of your health", highlighted that this Festival, promotes an important scientific culture and allows the community to know how to work in the area of research based on scientific evidence.

On the other hand, Benjamin Maturana, Head of the Public Policy Division of the Ministry of Science, Technology and Knowledge and Innovation, highlighted the closeness that scientists and academics had with the activities to present their knowledge to society. 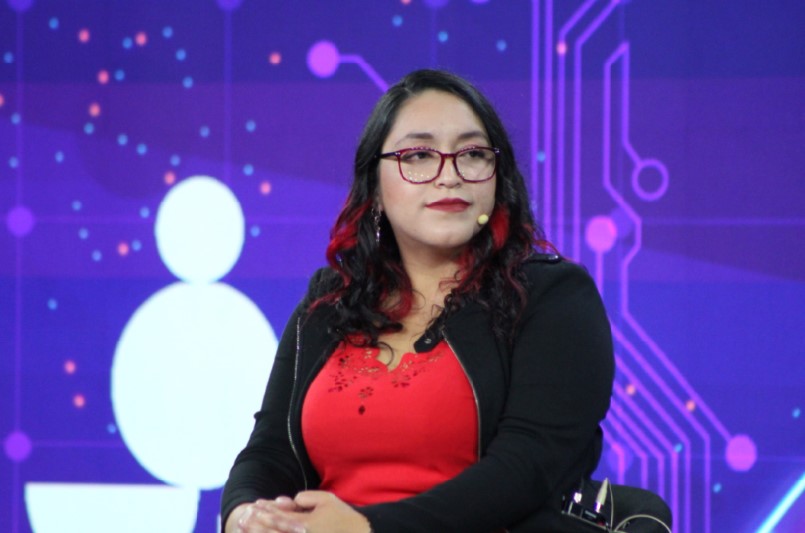 In the conversation "Agents of change": Technology, innovation made in Chile" Camila Cárdenas, Yaku's director of operations said that her venture with her partner Valentina Veloso arises from the need to reduce the waste of drinking water, "We started by asking ourselves the problem and what the solution could be., we researched and did pilot tests in our homes until we got the financing and today in a dream come true to have the product marketed in Chile". 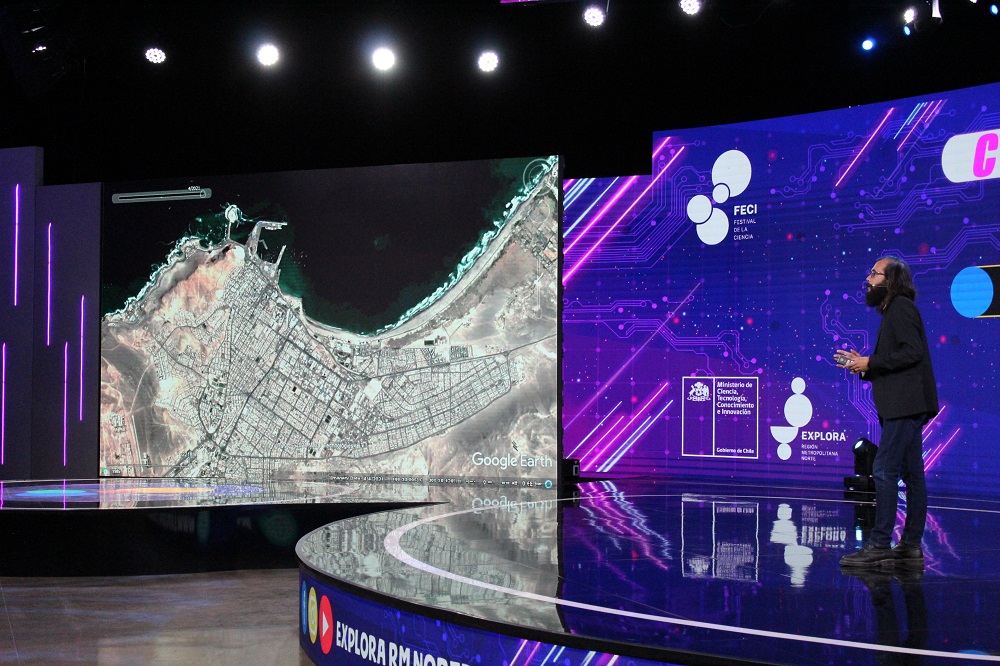 During the TV science festival program "CyberEureka" Dr. Marcelo Lagos said that today, the Science Festival is an up-to-date activity, improved and integrated, where human teams stand out in their preparation and achieving educational closeness with the youngest is the main objective.

"Life dedicated to science is a beautiful life, an amazing way to go. It is a way of making visible that science is a relevant issue, urgent and necessary. If we don't have a critical mass, we won't have a better society.", concluded Dr. Lagos, who is a specialist in extreme natural processes and their interaction with human settlements of the UC.