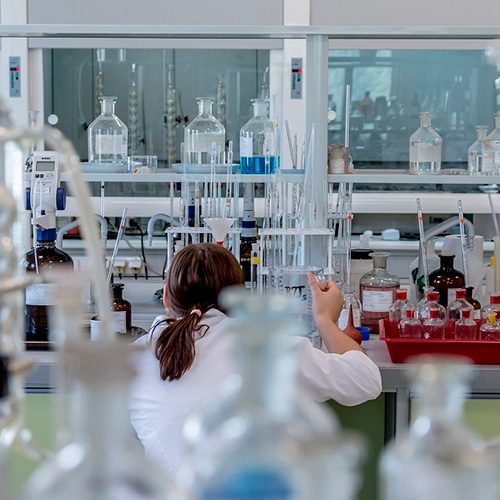 It's the primary Cilia, needed to repair the heart of damage causing myocardial infarction. The finding was published by the prestigious journal Circulation.

Seven Chilean researchers they were part of a study that found a key cellular structure in the process of repair of the heart. It is of the the fibroblast primary Cilia, a kind of "antennas", cells present in the heart and responsible for the production of collagen.

Cardiac fibrosis is a process that produces a greater generation and deposit of collagen in the heart. A process that have two faces, Since on the one hand are considered reparative and beneficial in the case of myocardial infarction, but in turn harmful for hypertensive patients.

At the same time, the primary cilium is a structure with form of antenna which was born on the cell surface and is projected abroad. It is considered essential in cellular communication, as from chemical messengers are emitted but also receive the external signals that regulate the cell functioning.

He study, published in the journal Circulation entitled Fibroblast primary cilia are required for cardiac fibrosis ("The primary Cilia of fibroblast is required for the development of cardiac fibrosis"), It revealed that the primary cilium contains polycystin-1, a protein essential to regulate the synthesis and secretion of collagen in the heart. "The idea was to identify new regulators of cardiac fibrosis necessary for the repair of the wound causing the disappearance of cardiomyocytes - cells responsible for the cardiac contraction- back to heart infarction", said Elisa Villalobos, who shared first authorship with Alfredo Criollo.

In addition seven Chilean researchers participated: Francisco Altamirano, Lorena Garcia, Guillermo Díaz Araya and Sergio Lavandero's faculties of chemistry and pharmaceutical and medicine of the University of Chile; and Diego Romero, Juan Carlos Roa and Eugenia Morselli from the Catholic University of Chile.

There were very little convincing studies about the presence of Cilia in the different cell types that form the heart, says Creole. "Our study ends by clarifying that the" heart tissue contains fibroblasts that express primary Cilia".