In Chile there are 36 pesticide chemical that can cause cancer 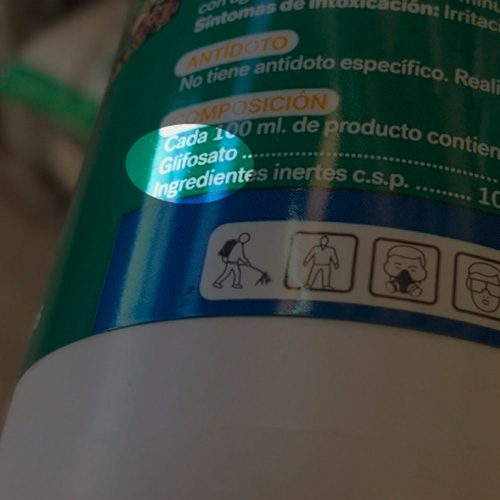 At the Hospital de Molina, in the VII Region, a group of researchers has an unpublished study in the country: Discover the causes of a number of diseases, one of them cancer, that link with present in herbicides Glyphosate. 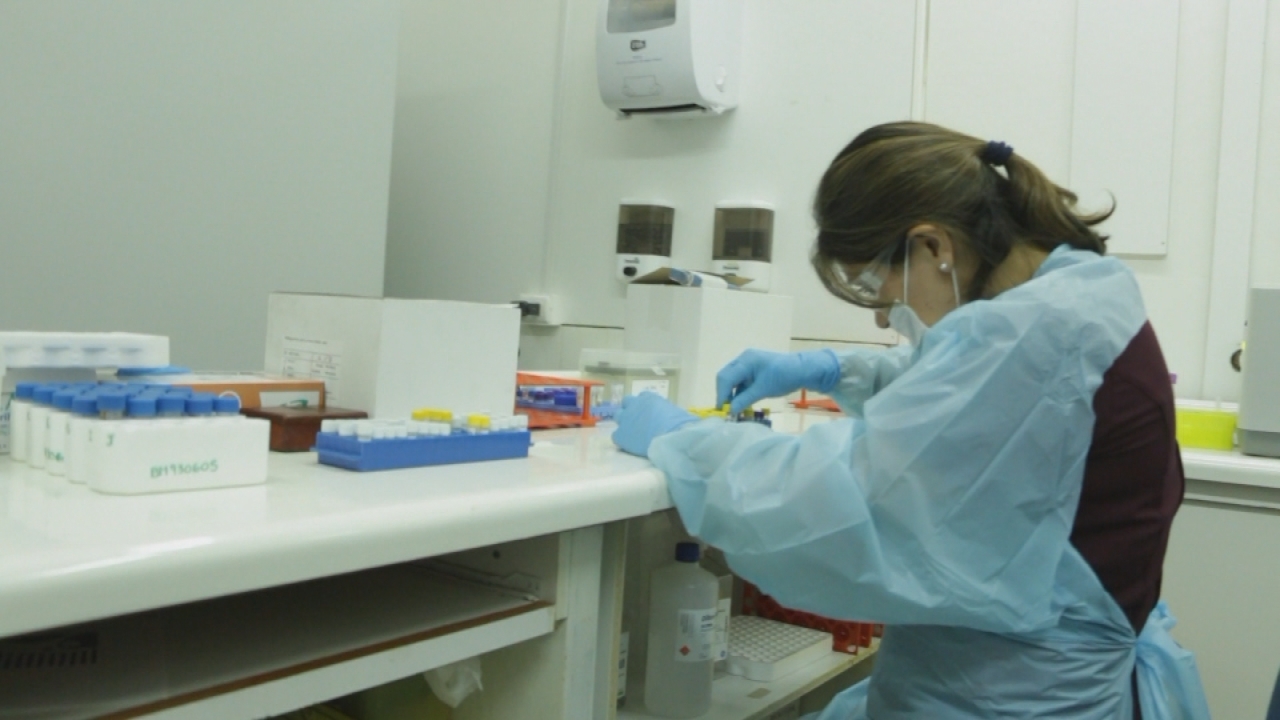 His name may be unfamiliar and even difficult to pronounce, but It is present in the lives of thousands of gardeners, agricultural workers, in the courtyards of homes and up to, Perhaps, in the food.

We speak of glyphosate, a chemical that is part of the cocktail of many herbicides and that in 2015 the World Health Organization (WHO) He warned that it is possibly carcinogenic to humans.

At present in our country There are 36 pesticide glyphosate and warns any of these possible effects chronic in labels, They speak only of acute intoxication.

“Glyphosate should be banned. We ask for the prohibition, But if they were not in condition to make the ban on glyphosate, We ask that, at least, have a plan for the disposal of glyphosate, how a large group of countries in the European Union is doing", explains María Elena Rozas, of Chile pesticide action network.

Precisely for this reason is that in the Hospital de Molina, in the VII Region, a group of researchers has an unpublished study in the country: Discover the causes of a number of diseases, one of them cancer.

In fact, one of the research lines that carry forward is the of analyzing the agricultural world link and how it affects to be exposed to certain pesticides.

Nilton Palacios, Director of the Santa Rosa Hospital de Molina, details that "currently the region has one of the highest percentages of cancer in the country“. And is the main protagonist of this stomach cancer since the Decade of the ' 90s.

"There is this research line about agrochemicals and as they may be associated with chronic diseases", holds Fernando Herrera, medical technologist of the Mauco project, study that 5 years, half, that is expected to be 10 in total and is expected to reach 10 thousand persons examined.

Experts also say that other hazards is to these chemicals scattered in herbicides applying in food and the Earth, by what other analyses are running that cereals and legumes are products that have higher glyphosate.

Meanwhile that Rodrigo Astete, Chief of agricultural protection and forestry of the SAG, "hold you"We have concluded that this pesticide, If used with proper personal protective equipment, It is a minimal risk to health“.

Check out the full story.