Araos: “We're going to need to vaccinate everybody three times to have herd immunity.” 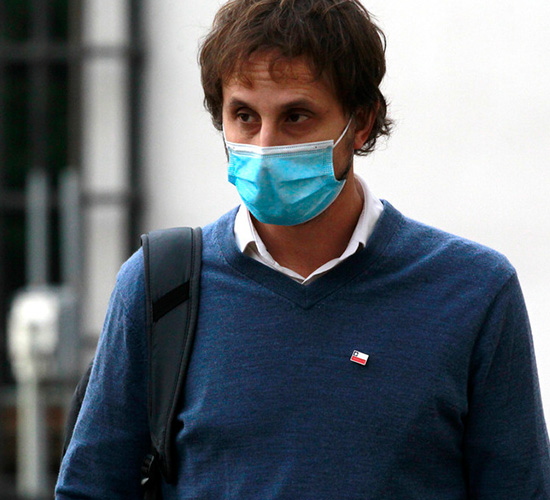 In an interview with a Uruguayan newspaper, the medical advisor to the Ministry of Health and former head of the Epidemiology Department of the ministry, the doctor Rafael araos, he argued that the “herd immunity” against Covid-19 could be achieved only when 100 percent of the population is vaccinated with three doses of vaccine.

“We're going to need to vaccinate everybody., and vaccinate them three times to have the expectation of achieving that herd immunity. In localities where we have great vaccination, we continue to observe transmissibility of the virus among the few un vaccinated people. I would think about vaccinating everyone and then seeing”, suggested the professional, specialist in Internal Medicine at the University of Chile and Master in Medical Sciences from Harvard University, to the newspaper The Country.

That universe, as Araos said, also includes Children, girls and adolescents: “We will have to move forward to 100 percent (of the population)”, said.

On the other hand, said it's “amazing that, when looking at epidemiological surveillance data, infections remain stable despite the progress of vaccination. It's something that's happening throughout the Southern Cone., including Uruguay”.

Despite deploying one of the most successful vaccination campaigns in the world inoculating nearly 8 million people with two doses –52 percent of its target population-, Chile has failed to contain the spread of the virus.

According to the authorities, the hospital network has been on the verge of collapse for weeks, exceeded 95 percent of capacity.

“My hypothesis is that the virus is transmitted so effectively that it is looking for the unimmunized population and continues to find hosts to colonize. That tells us that herd immunity will take a long time to arrive and we're going to have to reach percentages of immunized that are close to 100 percent.. The virus is highly adapted to spread quickly“, alerted in dialogue with The Country.

“IT'S HARDER TO DEFEND EXTREME RESTRICTIONS”

At last, Araos said that “it is already more difficult to defend extreme restrictions” So what it is necessary to release -little by little- to the population of containment measures, especially those already vaccinated.

“I was an advocate of all restrictive measures while there was no alternative. But like all medical intervention, risks and benefits must be measured. Having pretty solid results today that vaccines work, changes the risk-benefit equation and it is already more difficult to defend extreme restrictions” pointed out the doctor.

“It is timely to release, little by little, to the population that was first vaccinated. Tell a grandpa that, despite curfew, can walk outdoors. It would be a mental health benefit far greater than the risk of becoming seriously ill”, Sentenced.