ACCDIS celebrated the month of the heart for the whole floor 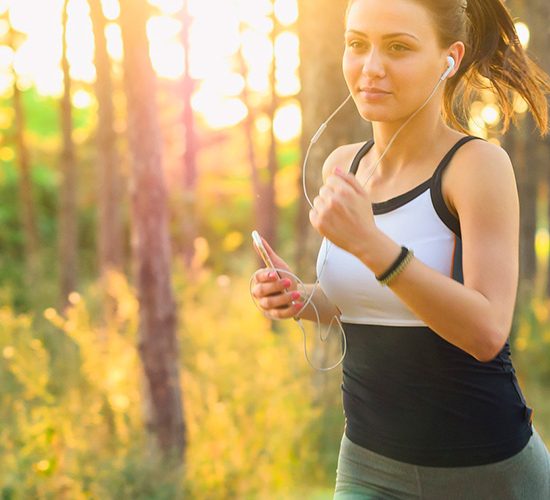 Throughout the month of August, the ACCDIS Advanced Chronic Disease Center, joined in commemorating the month of the heart, instance that seeks to generate alerts about the prevention of cardiovascular disease, which represent the leading cause of death in Chile and the world.

Cardiovascular diseases are a set of heart and blood vessel disorders that are classified as high blood pressure, Infarction, heart failure and other events affecting the heart, narrowing of the arteries and reducing the amount of blood this important organ receives.

Under the slogan "Health is movement" ACCDIS carried out various activities during the month, starting with a cycle of seminars dedicated to the heart, informational capsules about home exercises and social media challenges.

ACCDIS seminars dedicated to the heart

Dr.. Claudia Bambs, researcher at the PUC Center and Chief Public Health Department, who addressed solutions to improve cardiovascular disease from the community. "Based on the promotion of the concept of health, you need not only to know this term, but more apply it in our daily lives. The goal is to involve individuals, families and community at large in a process of change that is aimed at changing structural conditions to improve quality of life," she said, highlighting that health does not depend on professionals in this area, but rather from the community at large.

Later Dr. Rodrigo Troncoso, Head of the Nutrition and Physical Activity Research Laboratory (LABINAF) del Instituto de Nutrición y Tecnología de los Alimentos de la Universidad de Chile (INTA) and researcher ACCDIS exemplified how exercise improves our quality of life, pointing out that there is multiple strong evidence that physical activity improves various aspects of our lives, from the cognitive, cardiovascular, skeletal muscle, Metabolism, peace of mind and others... "There is no evidence to say otherwise, even in certain pathologies where exercise was not pre-inscribed, this decision is already beginning to change. In conclusion, exercise does improve our quality of life," said the expert.

And to end the seminary cycle dedicated to the month of the heart, was treated as one of the leading causes of death in Chile's adult population, denominado el infarto al miocardio, led by Dr. Gonzalo Martínez, Cardiólogo Intervencional de la División de Enfermedades Cardiovasculares de la PUC e investigador ACCDIS, who stressed that the higher the risk factors associated with high blood pressure, elevated cholesterol and/or triglycerides, Diabetes, obesity and overweight, greater smoking and family inheritance will be the risk of having a heart attack.

To see all the ACCDIS seminars again, Enter here

Science to the Meson is a program recorded and broadcast by the platform YouTube. Led by its director, Sergio Lavandero and accompanied by researchers from the, quienes cada 15 días conversan con un invitado especial sobre la agenda científica nacional.

The first chapter, had the participation of the senator and driver of the Lay National Cancer, Carolina Goic and as a co-ample with Dr.. Garet Owen, ACCDIS researcher who was also part of the development of this law.

But, it's not all science, during the month of August ACCDIS promoted physical activity through various channels and with the collaboration of LABINAF of INTA were carried out informational capsules about exercises at home, cardiovascular disease and how to prevent them.

And if you like music, The Center's researchers also created and shared a few lists of songs to be inspired to do science and get moving Listen to them here!