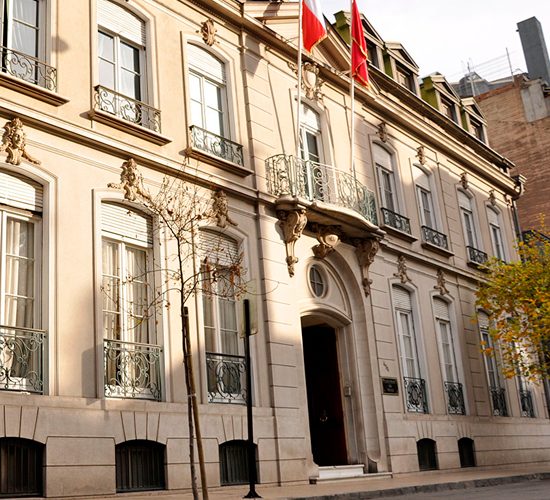 In order to contribute to the promotion of Science in the country and to incentivize researchers in, The Chilean Academy of Sciences creates the SCIENTIFIC EXCELLENCE AWARD "ADELINA GUTIERREZ" OF THE CHILEAN ACADEMY OF SCIENCES for Young Researchers up to 40 years of age.